For the development of the Second Maasvlakte, the Rotterdam Harbour extension, the Dutch government has taken measures in the Natura 2000 area Voordelta to compensate for the loss of natural habitat. For example, an area has been designated where bottom-trawling fishing is excluded for a higher quality of benthos (e.g. more food for common scoters; they eat small bivalves buried in the seabed) and disturbance-free areas for seaducks are designated.

To evaluate whether these measures are effective with regard to common scoters, the birds were monitored from an aircraft during the winter and spring in the period 2004-2019, both in the Voordelta and in the North Sea coast zone of the Wadden Islands. This research of common scoters was carried out jointly by Peter van Horssen, Martin Poot and Altenburg & Wymenga, the last being the coordinator.

The data of common scoters are the basis for extensive spatial statistical analyses in relation to other ecological factors, such as food availability, diving depth, water flow rates and disturbance by ships. Deltares and Wageningen Marine Research were responsible for additional research programmes. The project was commissioned by Rijkswaterstaat WVL. 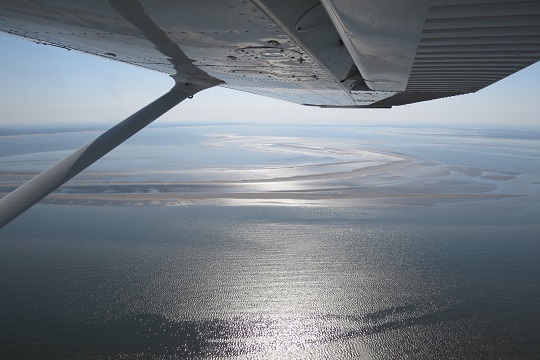 Other North Sea and coasts projects 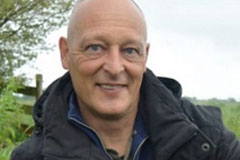 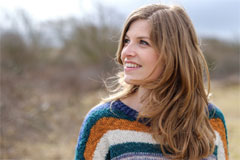 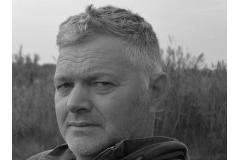 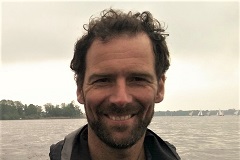